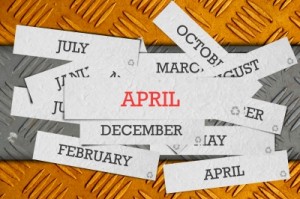 Now that April is done and the sales numbers are finalized, the auto industry is seeing that April might not have been as strong as March, but some automakers finished up April feeling very happy indeed.

Nissan NA was the highest performing automaker overall, however, with a 23.16 percent increase over April 2012. They also saw an 18.23 percent daily sales rate increase. Chrysler Group had Ram’s strong sales in their favor, but it was brought down by Chrysler’s disappointing numbers, only bringing in 27,836 compared to 31,879 in April 2012.

Going into May, dealerships will be enjoying some of the best weather they will have all year. Americans will be thinking about getting out of town, going to the beach, or hitting the road for summer vacation, and if they don’t have a road-ready car, they will need to get one soon. Plus, consumers are still figuring out how to spend their tax refund. With the right marketing push, dealerships could make a lot of money in May. 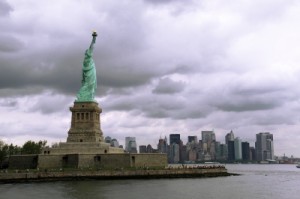