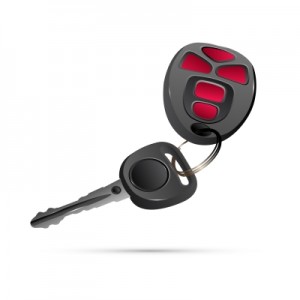 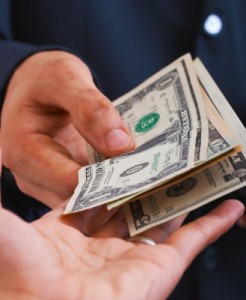 The economy really did a number on credit loans. According to an article on Autonews.com, just three years ago, during the height of our current economic recession, even someone who had a salary of $400,000 and a good credit score of more than 700 wouldn’t be able to walk out of a dealership with the financing for the car he wanted.

Michael Mosser is the general manager of Chevrolet and Cadillac stores in Ann Arbor, Mich. He added to the conversation, “The world is upside down compared to then. Today, somebody with a 500 credit score I can get approved and in a Malibu.”

Lenders were forced to cut back on extending credit when the collapse happened. This in turn was a driving factor for the reason why the major car companies, such as General Motors and Chrysler, saw sales that were the lowest they had seen in about 3 decades. It didn’t take long after that for both companies to file for bankruptcy.

As the economy improves however, so does the demand for cars. Due to this increase, bank lenders such as Bank of America and Capital One Financial Corp, are working to get car buyers approved fast and with great rates to keep up with the market. In the US, vehicle sales have risen 10 percent to 12.8 million last year. January turned out to be the one of the best sales month automakers have seen since the cash-for-clunkers program in 2009.

With lending seeing such an increase and banks doing everything they can to keep up with subprime borrowers, now is the best time to sign up for Special Finance Group’s program. Contact us today at 212-239-7270 for any questions. Make sure to follow on Facebook as well so you can stay up to date on all the latest news and offers.