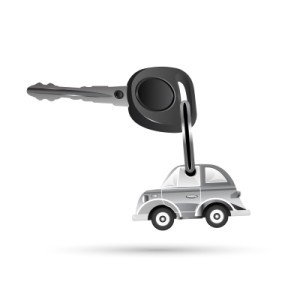 Overall sales numbers were down for the month of September, but Autoblog’s By the Numbers claims that might not be a bad thing.

Going into the fall, it is going to be tougher to tap into the out-on-the-road excitement that car buyers have during the summertime. Kids are back to school, and people are settling into a daily routine and not immediately thinking of buying a new car. For dealerships that have a thriving special finance department, however, this is less of a concern. Customers with subprime credit are getting denied at dealerships every day, and many of them need a car for work or for their families. Dealerships with Special Finance Group’s Complete Special Finance Solution are prepared to work with these customers and help them get into a new or used car, and even in slower times of the year, these dealerships can bring in higher sales.