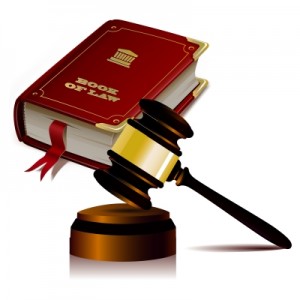 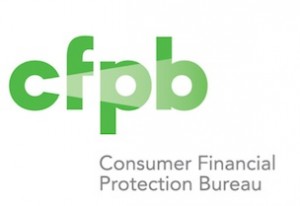 It has been 3 years since the Dodd-Frank Wall Street Reform and Consumer Protection Act was signed into law. Now in 2013, the Consumer Financial Protection Bureau (CFPB) is taking a more active role in overseeing auto loans and car dealerships.

In a few short years, the CFPB has taken on credit card companies, the big 3 credit bureaus, and predatory lenders. They have informed the public of consumer protection laws and issued rules to protect homeowners from foreclosure. As they turn their focus to the auto industry, though, some people in the industry are jumping to conclusions, imagining regulators breathing down their necks and slapping dealerships with fines every time someone forgets to dot an “i” or cross a “t.”

In response to these concerns, the CFPB has reached out to dealership groups and even sent out a representative Richard Hackett to the National Automobile Dealers Assn. convention in Orlando, Fl. At the convention, Hackett explained that the CFPB expects some human error in dealerships, but their main goal is to spot patterns of non-compliance in dealerships. The CFPB is trying to strike the right balance of alleviating fears while also letting dealerships know that they aren’t going anywhere. Dealerships will need to learn to work with the CFPB and stay current on consumer laws and regulations. As long as they are willing to take those steps, there is no need to worry. 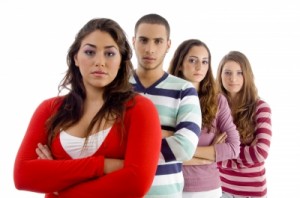 Once upon a time, not that long ago, young drivers couldn’t wait to get their first car. They would anxiously await their 16th birthday, hoping for a car in the driveway with a giant bow so they could throw a tantrum because it was the wrong color. Nowadays, Generation Y is turning out to be significantly less interested in cars, and it is showing in car sales numbers. In 2001, car buyers under 35 made up 24.4 percent of sales, nearly a quarter of sales. In 2010, only 9 years later, that percentage has dropped by almost half to 12.7 percent.

Why aren’t young drivers buying new cars? Some people say that young people once used cars as a form of self-expression and individuality, but other outlets like Facebook and Twitter are a cheaper way to achieve that. Others point to the rising popularity of Zipcars or other car-sharing services, and they claim that car companies don’t know how to appeal to a young generation.

All of these opinions are almost completely wrong. Facebook is not stealing away car sales. Nobody ever got to work driving a Tweet, and if someone honestly believes that young people bought cars to express themselves, their opinion isn’t exactly well-informed. Having a means of transportation is a necessity, and blaming low car sales amongst young people on social media is laughable. Car-sharing is the only factor worth taking into consideration amongst these ideas, and car-sharing is certainly not the only reason why young drivers are not buying new cars. Young people are not buying new cars for the same reason why young people are renting instead of buying an apartment or house. Generation Y is still recovering from the toxic combination of a poor job market and student loan debt, and in their minds, buying a new car is a luxury, not a necessity.

How can dealerships get past a young driver’s hesitant nature and tap into this market? The answer is simple: used cars. Used cars are more economical and will not lose their value as quickly as new vehicles. If more dealerships encouraged young car shoppers to check out their lower-cost used inventory, they would move a lot more inventory and renew an interest in young drivers to stop by a dealership in the first place. Car dealerships don’t need to do battle with Facebook or do anything out of the ordinary. Young people still need cars, and dealerships can still sell cars so long as they understand the challenges facing Generation Y.